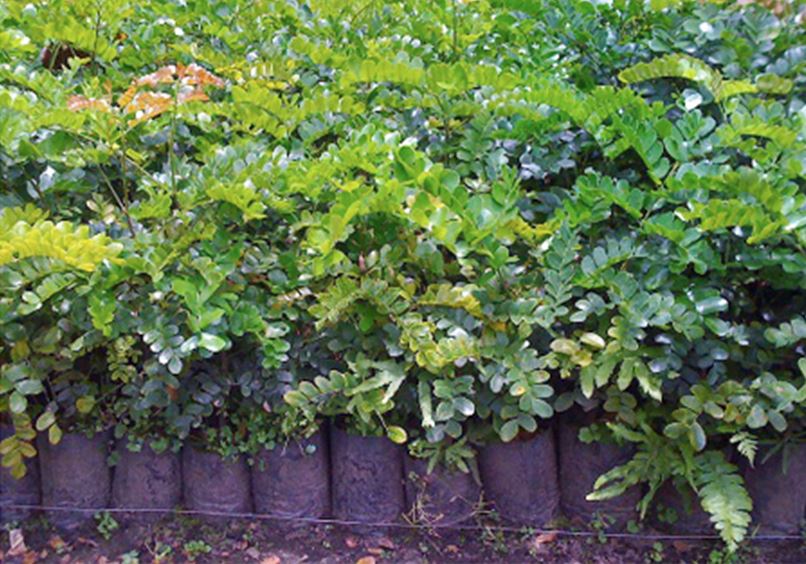 Pernambuco has been used in the making of bows for over 250 years, enhancing the performance of stringed music for generations. The wood's native habitat in Brazil's Atlantic Rainforest has been reduced to fragments of its original extent. Today, pernambuco is increasingly rare and endangered in many areas of its native habitat.

Brazil's rainforest, the world's only habitat for pernambuco, has experienced a severe decline as the result of urban and agricultural development. Today, only 7% of the rainforest's original extent is thought to remain.

Pernambuco is listed among endangered species in Appendix II of the Convention on International Trade in Endangered Species of Wild Flora and Fauna, an international treaty signed by 173 countries.

We decided to name our group “Pernambuco” because of our connections to the wood, the environment and to the music of Brazil.

We support the work of the International Pernambuco Conservation Initiative USA, a not-for-profit organization dedicated to the conservation of pernambuco wood.