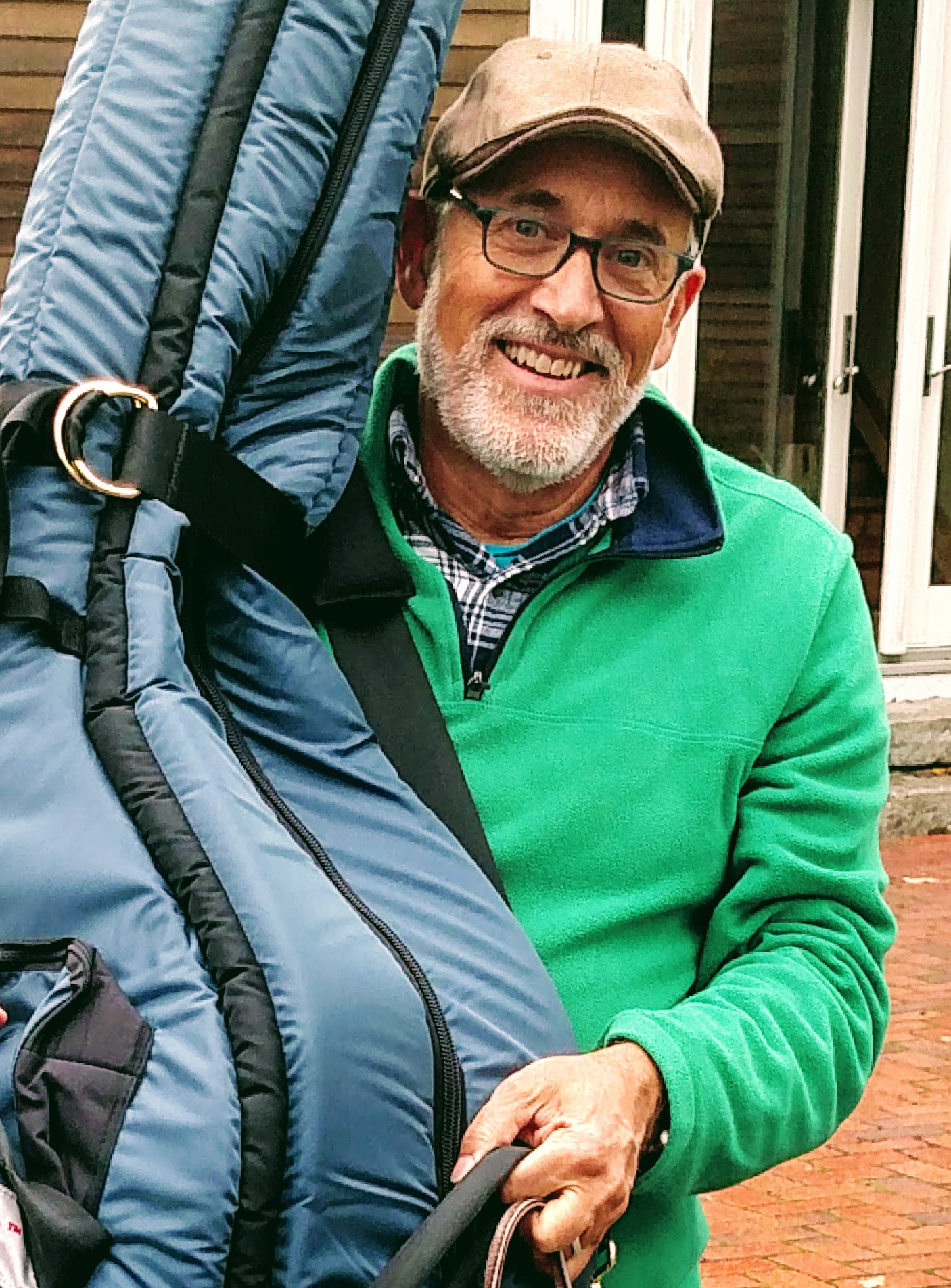 Double Bass and Voice
Michael Goldring studied double bass with Alvin Brehm at Stony Brook University. After graduation he was hired by the North Carolina Symphony and spent three years touring North Carolina from the Outer Banks to the Great Smokies. Subsequently he played with orchestras in Florida, New York, Virginia and Connecticut, and was assistant principal bass of the Caracas Philharmonic.

Throughout that time he also studied singing and performed and toured as a countertenor with early music ensembles in New York.
After further vocal study in New York with tenor Constantine Cassolas, he switched to the baritone repertory and began performing the German lieder repertory as well as French and English songs. He has been a professional church chorister in New York and Connecticut and currently serves in that capacity at St. Barnabas Memorial Episcopal Church in Falmouth, Massachusetts, near Woods Hole, where he lives.